What better way to celebrate Independence Day than by taking myself on a date? And to one of the most romantic restaurants in the world no less!

When I decided to come to Puglia, there were many things I wanted to see… beautiful beaches, the trulli of Alberobello and the place you could have dinner in a cave. Grotto Palezzese (aka the cave restaurant) was named the most romantic restaurant in the world — but traveling solo in Puglia, I don’t have a date. However, it was Independence Day! Always one of my favorite holidays, because it celebrates freedom, which is something I embrace wholeheartedly.

So, I went online, booked a table for 1 and walked a few minutes from my guest house to the restaurant. Now, first things first. They have two dinner seatings.  One at 7:30 and one at 10:30. You have a 20 minute grace period before they give up your table and a 75 Euro per-person no-show penalty. They will not let you in until 7:30 and the order you arrive is the order you choose your seat. In case you can’t tell, they take themselves kinda seriously.

I chose the 7:30 reservation a) because it’s a normal dining time and b) to see the sunset. They let us in the door promptly at 7:30 and while the gentleman checking my reservation was surprised to see I was dining solo, he was very pleasant. I was the third party seated so was able to sit by the railing overlooking the sea. This was good and bad as it was crazy windy. 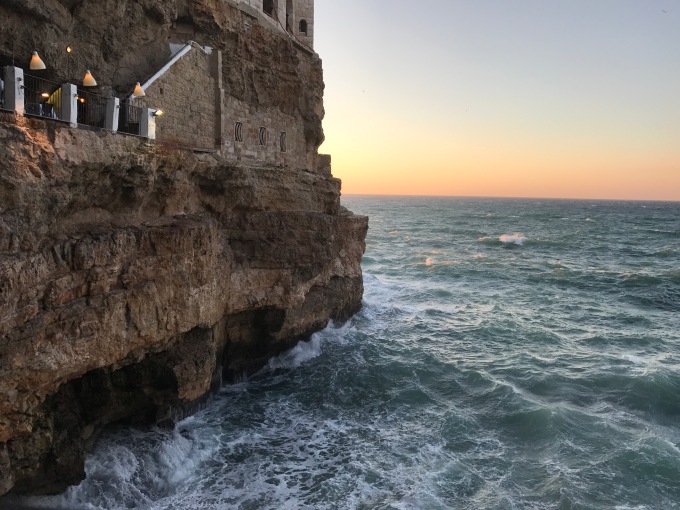 When I arrived, I promptly ordered prosecco and looked over the menu.

Now, one of the things that I heard about the restaurant was that it’s insanely expensive (it is) and that the food was terrible (it’s not). I realized when I went there that I was going for the experience. I considered it my excursion for the day so my expectations weren’t overly high.

There’s a set menu, but not having a huge appetite, I chose a plate of pasta off of the a la carte menu. I ordered the calamarata pasta with monkfish, pancetta and pecorino cheese. The pasta was perfectly al dente, the fish well cooked and pancetta wonderfully crispy. The portion was also small and cost 42 Euro.

As I dined, I enjoyed the sunset. 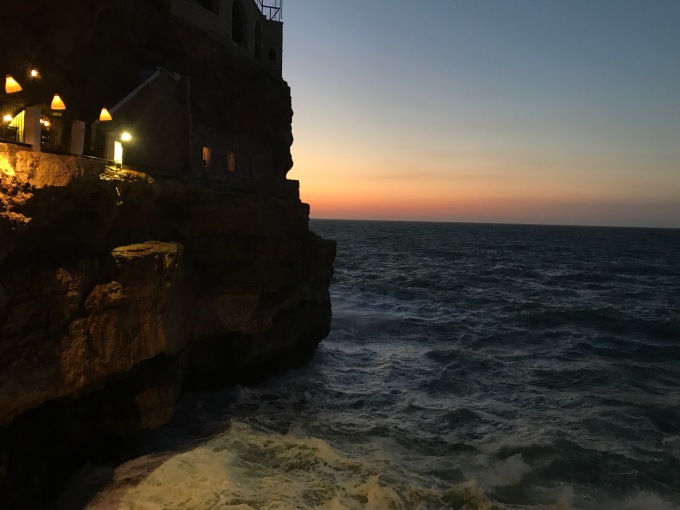 And sounds of the restaurant, which included a saxophone player and the crashing waves below. 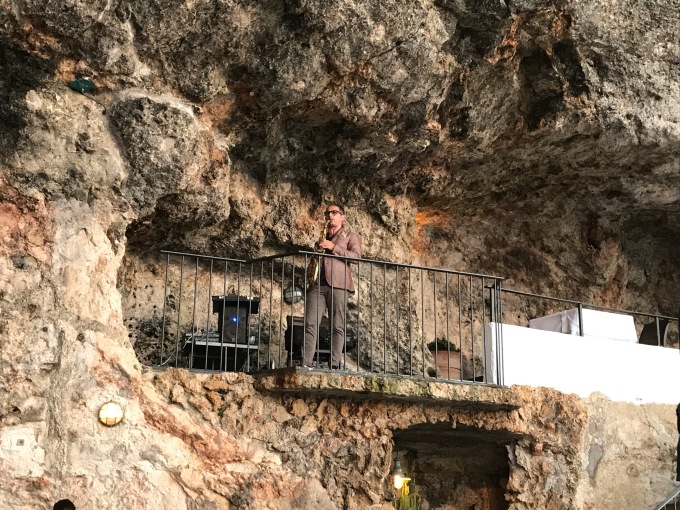 The person who wrote and sang Volare, Domenico Modungo, is from Polignano a Mare, the town where I’m staying and where the restaurant is located, so there were lots of different Volare versions all over town, including one by the saxophone player.

While I received my meal quickly, the server never came back to check on me, ask if I wanted another glass of prosecco or any dessert. So after about an hour, I got up and walked around the restaurant to find this other sea cave at the back of the restaurant. It was a bit less windy and also very beautiful.

So, how was my date? Very enjoyable. I think I was good company and I definitely enjoyed the scenery and surroundings. In total with cover, tip, prosecco and pasta, my meal came to 70 Euro. It probably will be my most expensive dinner in Europe and also one of my most memorable. Cheers! 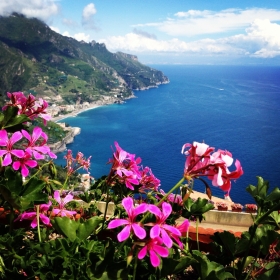 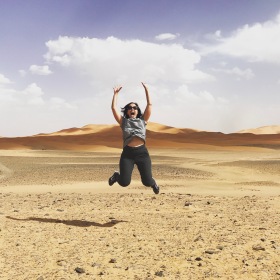