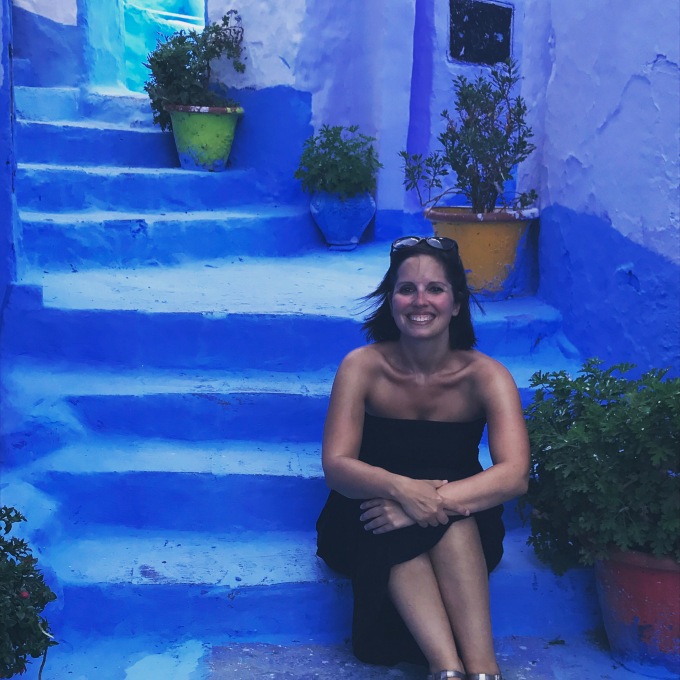 Today marks two months since I’ve left the US! In a way it doesn’t seem that long and some days it seems longer! This past month, I’ve visited Morocco, Italy and the United Kingdom (England and I arrived in Scotland last night). I’ve met up with more friends, and even got to see some friends twice (Cedric and Steve)!

Here’s a few tidbits from the second month of travel.

Two months by the numbers

Any thoughts as we head into month three? Tips? Questions? Suggestions? 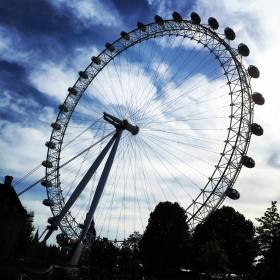 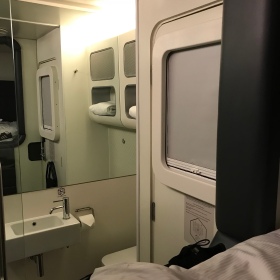 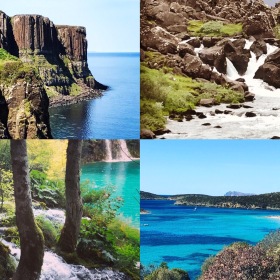 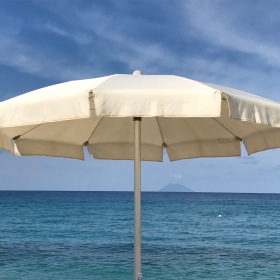